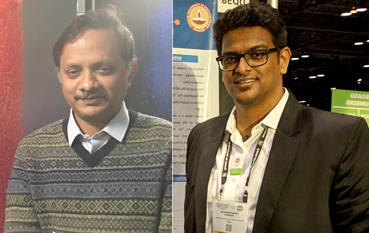 New Delhi: Efforts to find a cure for Parkinson’s Disease is expected to get a big boost with researchers at the Indian Institute of Technology-Madras finding that energy deficiency in certain cells in the human brain could be a major cause for the development of the  neurodegenerative disorder.

Parkinson’s Disease is the second most prominent neurodegenerative disease across the world after Alzheimer’s disease. More than 200 years after it was first described by Dr. James Parkinson as “shaking palsy,” the world is still searching for a cure. Currently, the medical intervention  is focused mainly on the management of the disease.

It is known that Parkinson’s Disease is caused by the loss of a group of cells called dopaminergic cells in a portion of the midbrain called substantia nigra pars compacta (SNc). However, the decisive cause of this cell loss has not been elucidated before. The new study could fill the gap. The IIT Madras researchers developed a computational model that showed that energy deficiency might be a major reason for the loss of the specific cells in Parkinson’s Disease.

The computational model was developed by Dr. Vignayanandam Ravindernath Muddapu, who completed his Ph.D. recently at IIT Madras, under the guidance of Prof. V. Srinivasa Chakravarthy at the Department of Biotechnology in IIT Madras.

Dr. Mudappu is presently associated as a post-doctoral research scholar with the Blue Brain Project of EPFL, which is a technical university based in Switzerland.The Blue Brain project aims to establish simulation neuroscience as a complementary approach alongside experimental, theoretical, and clinical neuroscience to understanding the brain, by building the world’s first biologically detailed digital reconstructions and simulations of the mouse brain.

Elaborating on the important findings of this research, Prof. Chakravarthy, said, “While existing treatments manage Parkinson’s Disease symptoms – sometimes with great effect – a cure demands an understanding of the root cause of SNc cell loss. This is the main question addressed in our work.”

This research was conducted at IIT-Madras’s Computational Neuroscience Laboratory, which aims to build a simplified model of the whole brain and use it to develop applications in medicine and engineering.

Building on their findings, Prof. Chakravarthy and his team plan to develop a therapeutic computational test bench for Parkinson’s Disease, wherein the proposed model of SNc will be the center of a larger framework. This will link cellular-level dysfunctions to behavioural-level abnormalities.

The researchers hope that moving forward, in the next five years, this type of framework will help in providing personalized medicine for Parkinson’s Disease patients rather than the currently employed trial and error approach. They also expect that their findings could lead to scientists and other stakeholders focusing on improving the efficiency of energy delivery to these cells, which might finally lead to a cure for Parkinson’s Disease.

The findings of this research have been published recently in the prestigious peer-reviewed International Journal ‘Nature Scientific Reports’. (India Science Wire) 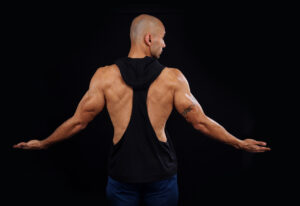 How to become an online fitness coach & entrepreneur 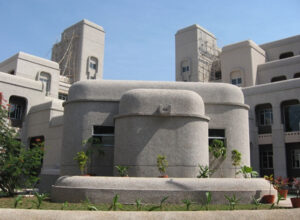 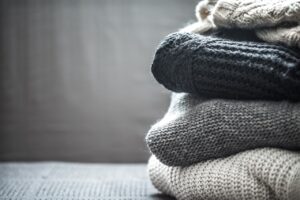