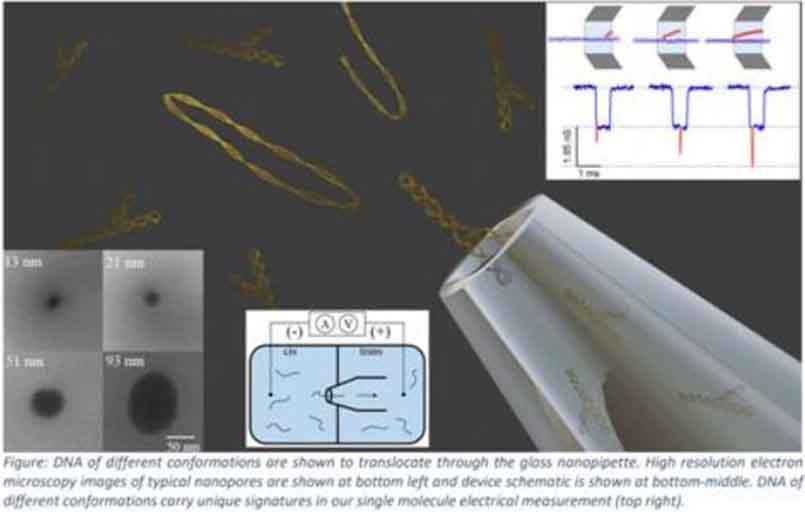 New Delhi: Scientists from Raman Research Institute (RRI) have developed a new technique to measure DNA modifications that can have applications in the early diagnosis of multiple diseases like Cancer, Alzheimer’s, and Parkinson’s diseases.

DNA conformation, in particular, it’s supercoiling, plays an important structural and functional role in gene accessibility as well as in DNA condensation. Alteration in DNA affects their expression and functions. DNA controls cell survival through the genetic code as well as via modifications to its structure. The scientific community was looking for a technique with very high resolution to measure such modifications of DNA structures and observe and understand the molecular mechanisms associated with it to track rare diseases.

The novel nanopore-based platform developed by the scientists can directly measure such modifications or branched DNA properties with the single-molecule resolution even with extremely low amounts of sample. The platform and associated analysis techniques developed by the team can quantitatively assess the distribution of supercoiled branches on DNA plasmids (DNA molecule outside the chromosome).

“Further optimization of the technique can help in the development of portable nano-bio sensors for detection and quantification of protein aggregates and cell-free DNA or nucleosomes. This may help in the early diagnosis of many diseases like Cancer, Alzheimer’s, and Parkinson’s diseases” said Prof GautamVivekSoni, the lead researcher. Currently, researchers at RRI are also exploring applications of this method for virus detection.

The measurement principle of the novel platform is analogous to the Archimedes principle. Individual analyte molecules are driven through a nanopore under an applied voltage, which, during translocation, results in a tiny electrical blip. Charges excluded by the analyte (supercoiled DNA) in the  nanopore are directly proportional to the volume of the particle and are directly measured as the current change. This method utilizes extremely low amounts of sample and can measure DNA structural changes ranging to a few nanometers resolution in the axis perpendicular to the translocation and few tens of nanometers along the translocation axis. 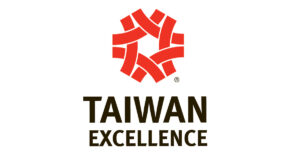 Technology is revolutionizing the immersive experience of Gaming 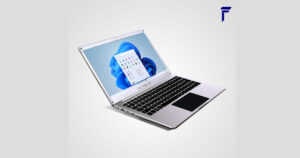 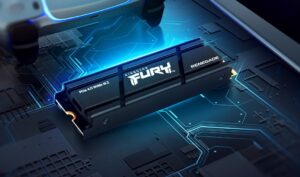