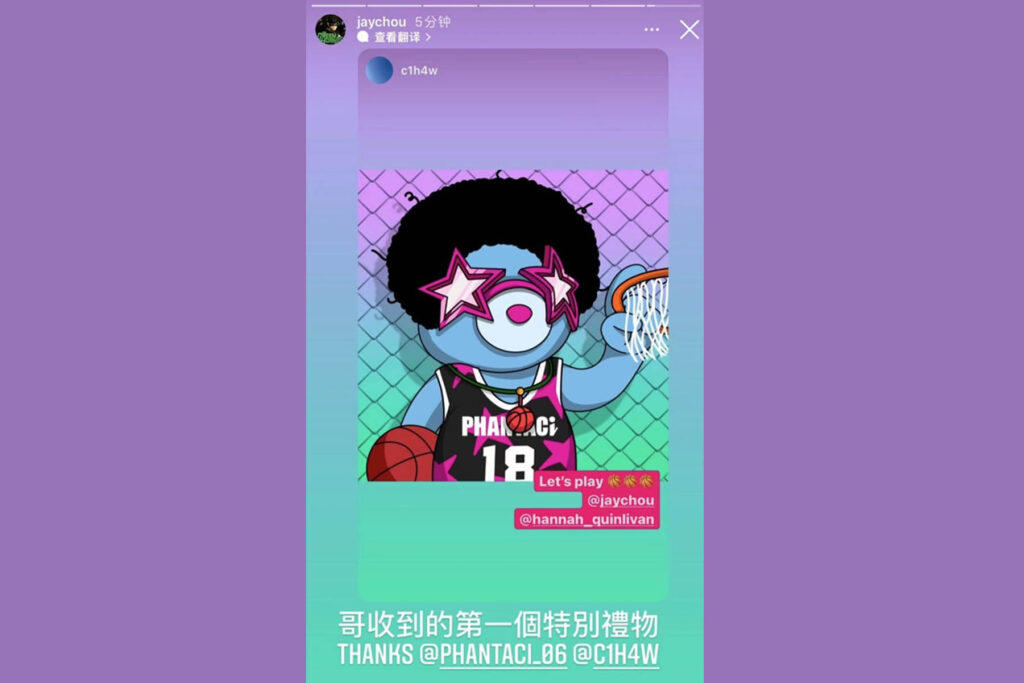 In 2021, the co-operation of celebrities and NFT is actually becoming more and more frequent in the global entertainment industry, as Mandopop King Jay, who helped to raise a total of 846 million USD (109 million USD) in Sotheby’s auctions, has recently made a move! On 31 December, Jay said he had received a “first special NFT gift”.

The Ezek platform, founded by Will Liu & Mark G, together with Ed Ow (pioneer of NFT and Crypto technology for HTC and FullDive) and producer Johnson Chiang, will also announce the launch of Phanta Bear NFT on 1 January 2022 on their official website. The global release is limited to 10,000 units only!

The news immediately shook the global blockchain economy, with Japanese and Korean blockchain media all reporting on the release of NFT by the Asian King of Fashion! 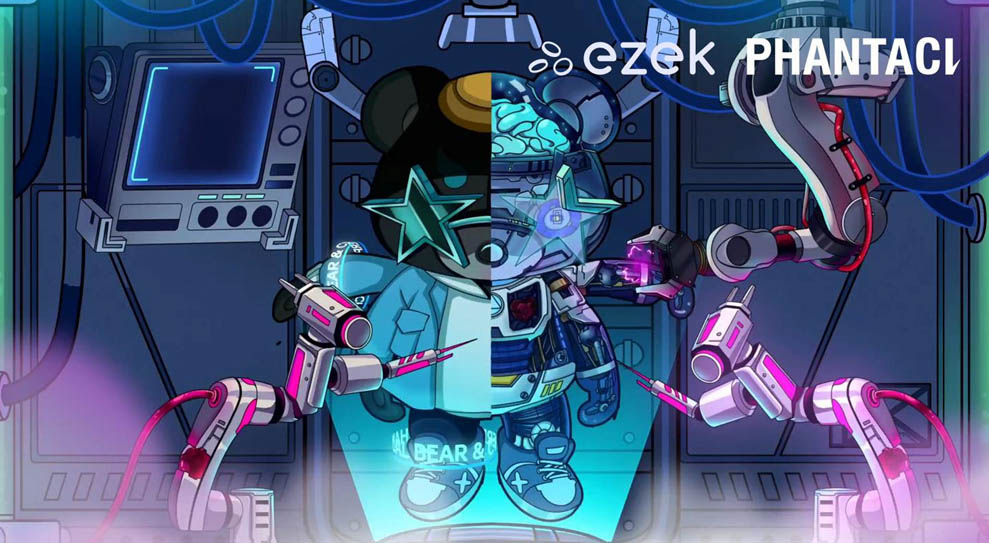 The Ezek club was launched on Discord and reached over 30,000 participants in just five days! This activity is not only a testament to Jay’s charisma, but also to the support of the community for the Ezek club’s operational concept. 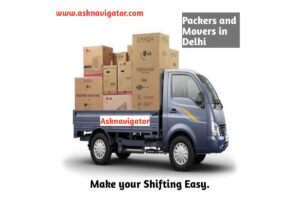 Packers and Movers in Delhi- Safe Shifting with Asknavigator & ThePackersMoversDelhi 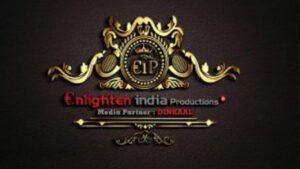 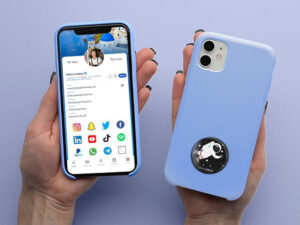