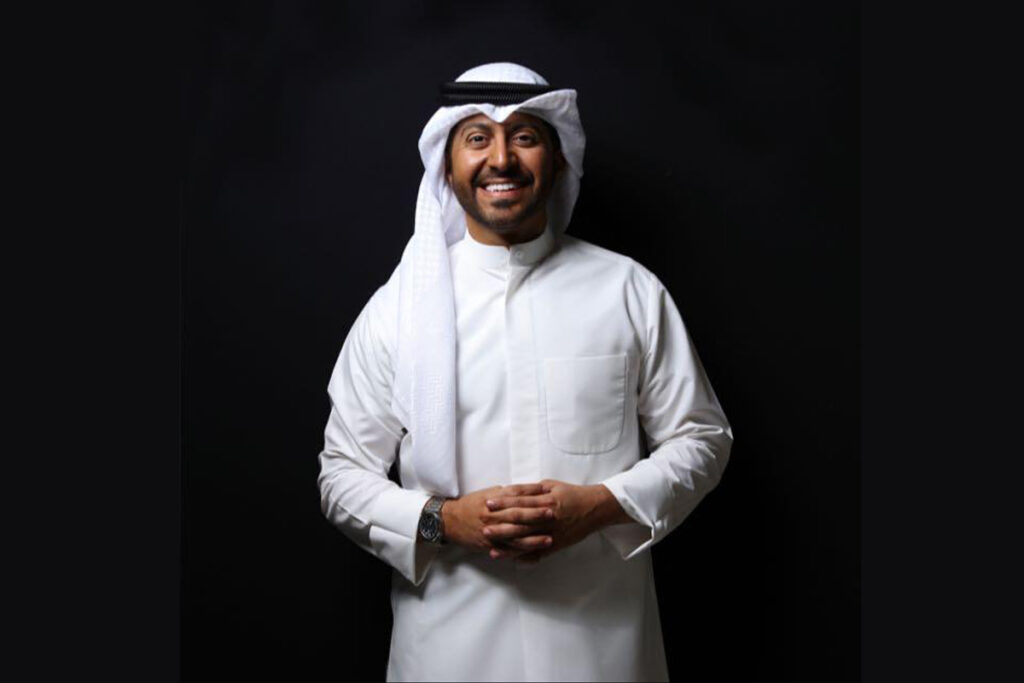 For some time, being an Arab musician largely meant your performances were limited to weddings, festivals and private events. Post millennium that all changed and numerous waves of young musicians emerged to reframe the Arab world’s music scene. From Beirut to Cairo, the sound of the region changed thanks to their experimental nature. Genres were merged together and Arab heritage, with all its diversity, was incorporated into their tunes and lyrics.

If you ever need recommendations on which artist to look out for from the Middle Eastern independent scene, ask us, and the first name we would say is Abdullah Salem Alhaidar. From his work with the ground-breaking Arabic numbers, to his most recent releases, Abdullah Salem has been viewed as one of the most revolutionary musical architects of the scene. He is also an acclaimed producer and composer, having helmed recordings for different artists all across the gulf region.

Entrepreneur Abdullah Salem Alhaidar is a singer, musician, composer and producer from Kuwait who is known for his unusual music style and song compositions. He is the owner of Sotic Pro, a Music Production company that locates upcoming artists and facilitates the recording, manufacturing and distribution of musical product. In addition, Sotic Pro organizes concerts, conferences and exhibitions all across the gulf with its strong technical team. At Sotic Pro, songwriters, musicians, singers, and producers team up to form a powerhouse that has grown to become catalysts of the music renaissance in the Gulf that we’re witnessing now.

MagnateAbdullah Salem Alhaidar has been in the industry for over 20 years and is able to create a platform for music lovers and artists in the Gulf market where people can connect over their mutual love for music, art and other forms of creativity.“There is no limit in the music industry. In today’s era, artists have crossed borders with their work and have found listeners. With the rise of digital platforms, several artists from various parts of the world are getting the limelight.” says Abdullah Salem Alhaidar. Apart from being a musician, entrepreneur Abdullah is an ace brand strategist and keeps working on ways to boost his digital presence.

So what is it that separates Entrepreneur Abdullah Salem Alhaidar from others? It is his smart and witty marketing skills through which he has maintained his image and portfolio online. According to him, in today’s age, it’s not just about skills or confidence. It’s about how people will come to know about you and how often will they see your face on the digital platform. He adds, “To get into the eyes of big music producers or directors, you have to make yourself visible!” No matter how talented you are, unless and until your talent doesn’t pop up while people scroll their newsfeeds on social media, you will lag behind in the race.” stresses Abdullah Alhaidar. He adds, “While some people might roll their eyes at the digital ads that scroll before their favorite streamed shows or throughout their social media feeds, it’s important to note that advertising yourself in those ads is a crucial part of doing business and boosting popularity.”

Entrepreneur Abdullah Salem Alhaidar is an ace in digital strategies when it comes to branding or content creation. Born on the 27th of February, 1985, Abdullah Alhaidar is a Kuwaiti singer and a music producer. It is usually seen children at an early age are only focused on their studies and do not think too much about their careers. But not in his case, who began singing since when he was a child. It is worth mentioning that entrepreneur Abdullah Salem has a Bachelor’s degree in Music from the Higher Institute of Musical Arts, Kuwait. Thereafter he pursued his Masters in Music from Egypt and then did a Sound Engineering Course from London, UK. After completing his education, he was focused on becoming an independent Music Artist. His music is loved by his audiences some of which are Wishes, Troublemaker, Remember her Smile, Precious Whispers and Secret Valley and many more. Besides, Abdullah Salem Alhaidar also worked as a sound engineer with the Kuwaiti Ministry of Information, a real estate dealer, a general trader and a shareholder in restaurant business.

Abdullah Salem Alhaidar has been quite a sought after influencer for the crowds. Due to his unique activities on social media, he has garnered 15.3K followers on his Instagram in a short span of time! Influencers like him are attracting extremely large audiences, which enables him to enjoy a high degree of trust with leading companies with whom he has collaborated. According to entrepreneur Abdullah, connecting and striking the right chord with the audience is key to any influencer’s success! We are using the term influencer for him because although he is a singer and music producer, he has been influencing the masses through his social media activity in the form of pep talks, motivational speeches and so on! 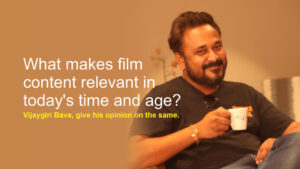 After the success of ’21mu Tiffin’, the makers are gearing up for more releases. 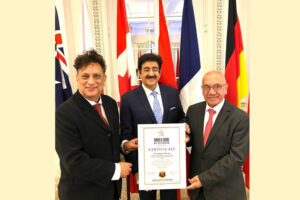 Film on Padma Shri Kaur Singh’s life finally gets a release date; to be out on July 22